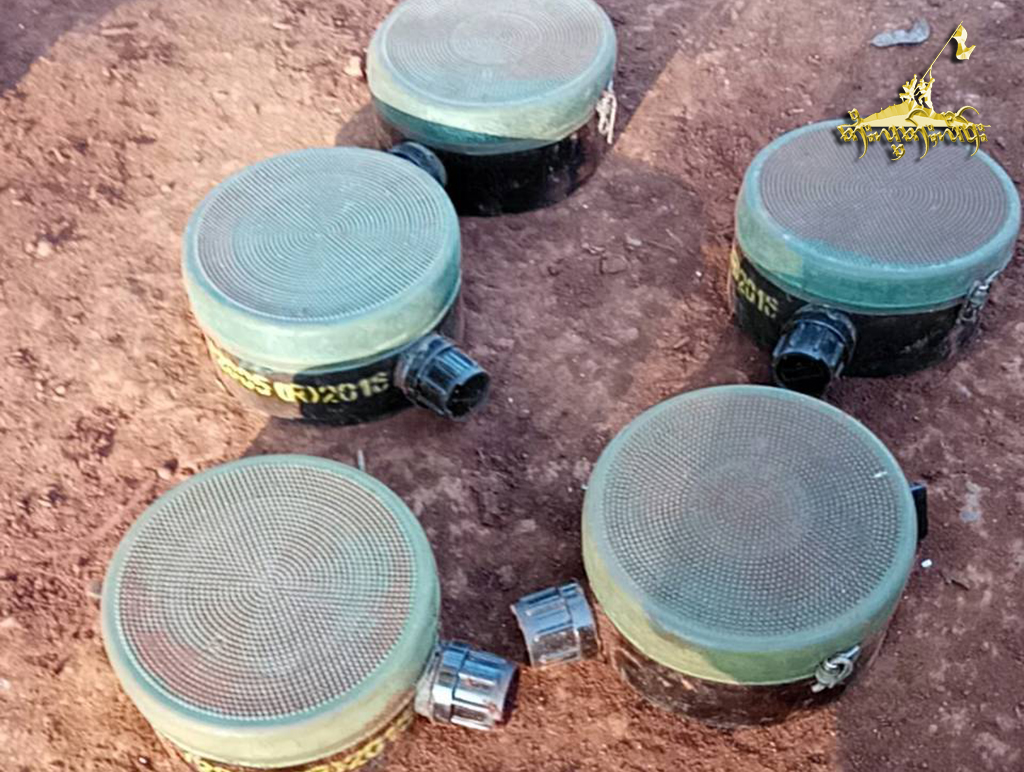 There have been clashes broke out sporadically between Tatmadaw and other ethnics armed groups several months ago in northern Shan State, since then they began to set the landmines in the farms outside the villages and near the woods where they thought the rebel groups could tramples over.

Instead of hurting the enemy they are aiming for, villagers and their herds often stepped on the landmines. Using MM-2 is banned and against the law and have caused civilians into disability and casualties in their lives.