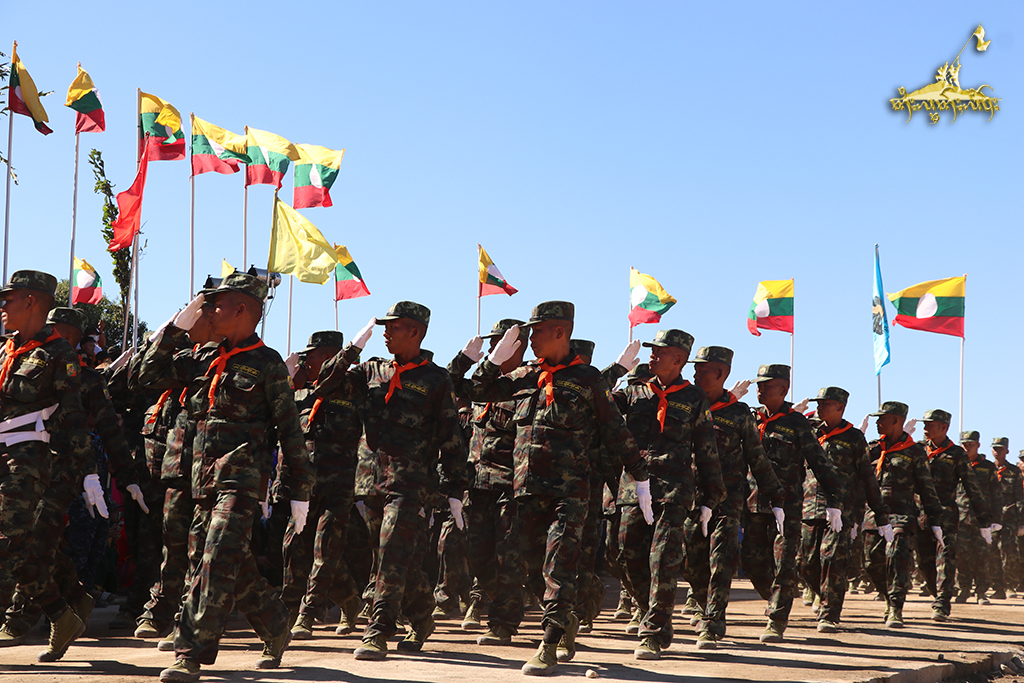 It started in the early morning till 12:00 am at Wan Hurn Wol village, Khurm Gao Region, Murng Ngaw sub-twonship of Kyaukme.

RCSS went on cheicking the after-clash found the well-prepared rations of TNLA that showed they intentionally planned for the fighting. But TNLA retreated back and taking their base at Wan Kurm Gao village’s monestry.

The clash between TNLA and RCSS had begun at 14:25 pm to 17:00 pm on September 16, 2019 and continued as TNLA had been reinforcing their troops to take over the RCSS’s camp last Tuesday.