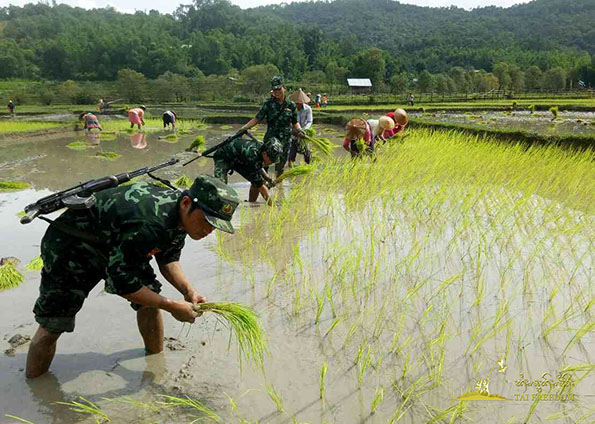 U Ye Naing, a secretary general of general administration department, from Keng Tung City, Keng Tung district, Shan State, gave the order to his fellows to monitor and report RCSS/SSA activities directly to the department in the last meeting.

It was attended by 80 people in total on 25 September, included various Ethnics political parties and government departments, held at Pa Leng block where the general administration office located.

A secretary general instructed the civil servants to inform RCSS/SSA’s all movements to all government departments, and to strictly observe them no matter what they are doing.