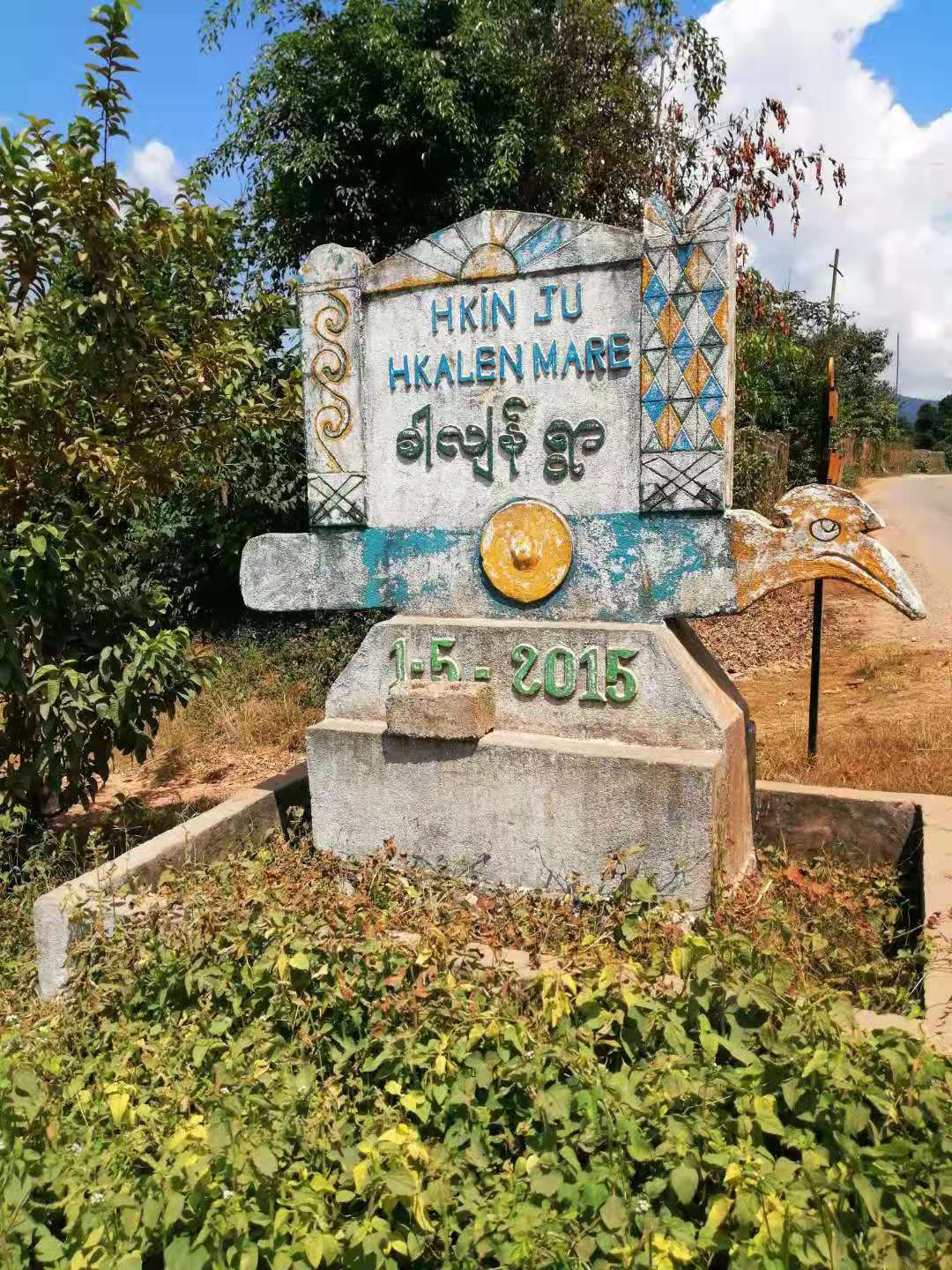 Pang Sai’s heads of communities and head of villages had been called for to attend the meeting that KIA/KIO demanded for rations from them with threat.

The meeting was held on this 20 September, started around 10 am, took place at Wan Khar Lian village which was 5 miles away from Pang Sai Township.

KIA had demanded a sack of rice and salt each from every households of villages and quarters of Pang Sai Township of Northern Shan State, or the locals could pay them 33,000 kyats instead. Otherwise, the punishments should be done to whom against or absent to give what they asked.

The armed group also declared itself that KIA/KIO was not meant to ethnic Kachin only but also to others ethnic groups. Even if there were some armed groups had been asking to pay for extortion money, locals should also do the same to KIA, and they were not here to loot the properties of ethnic Shan in Shan State.