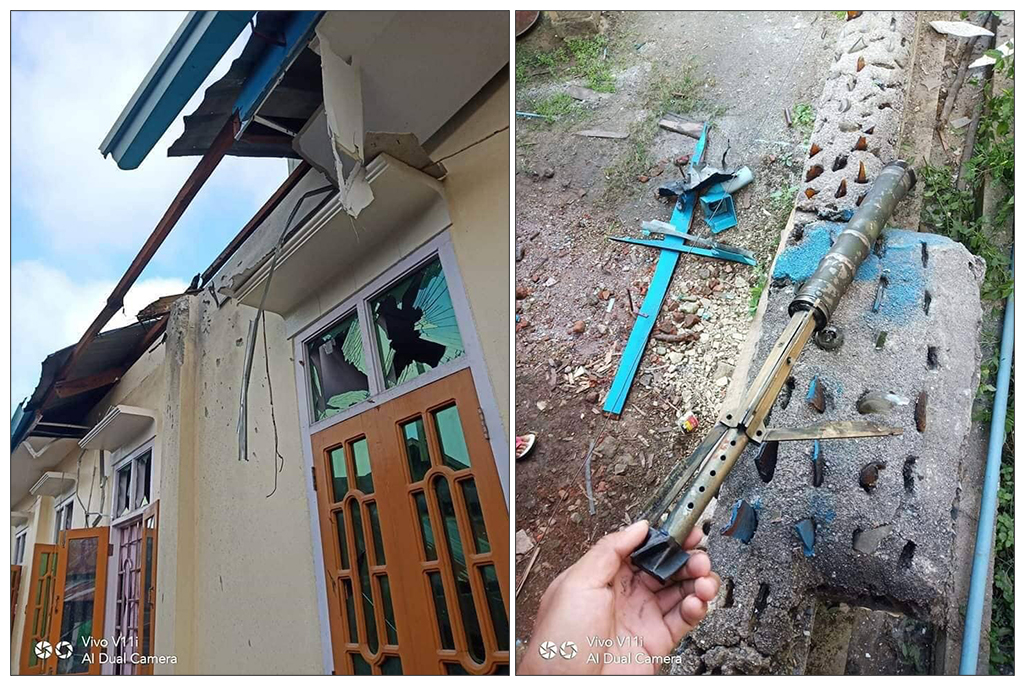 The ambush was initiated by TNLA to attack Burmese convoy which were seven trucks in numbers, at 6:00 am in the mid of Hsenwi Township on 9 September.

Three Burmese soldiers had been killed in the attack and injured six civilians which shops and residences desperately closed to hide and shields from the fires.

“There were members of TNLA hiding at Block 2 and no one in the area was dare to come out from their houses and we still could hear the shooting sounds from both sides.” said local.

As the attack set in this morning, Burmese troops spread their force to guard at the entrance and exit of the Township.

The fighting broke out during the truce from TNLA and its alliances (AA, MNDAA) which is uniliteral and started on 20 September to 31 December, 2019. But the announce of four months ceasefire in five commands in Shan State and Kachin State from Tatmadaw (Myanmar Military) was expired on 21 September, 2019 without extension.