Abbot got beaten by Burmese Soldiers 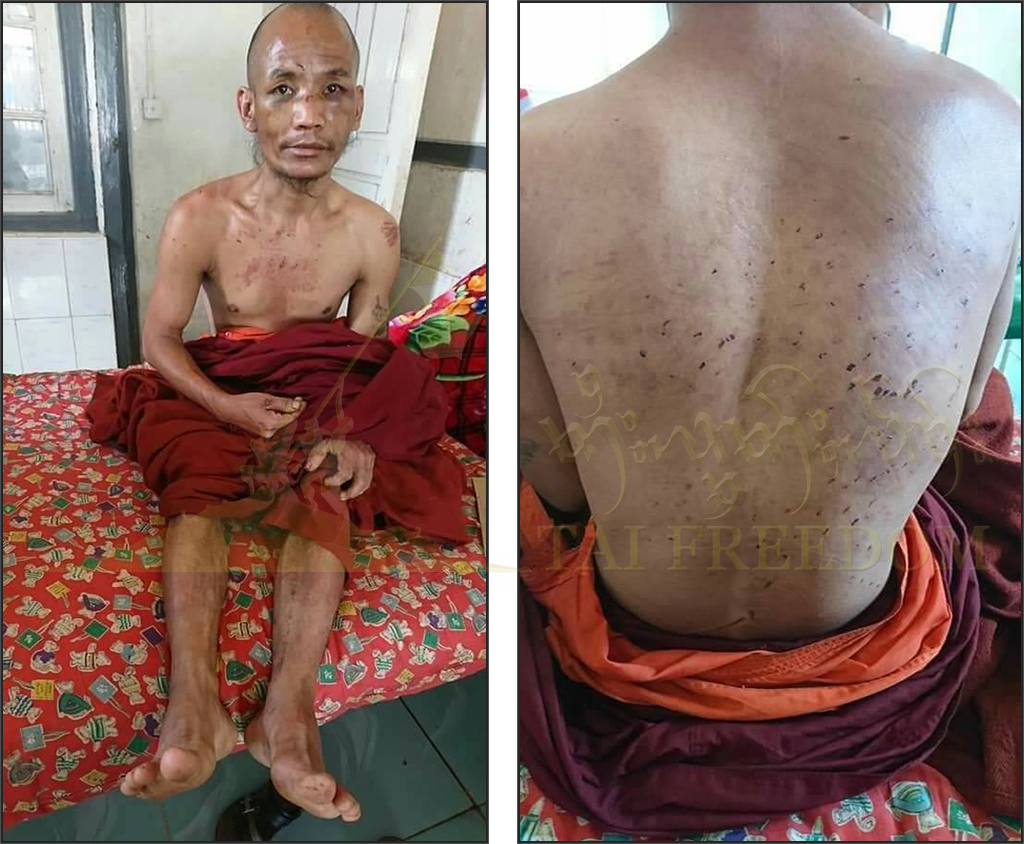 Ashin Vanita age 27 has been accused of connecting to TNLA (Ta’ang National Liberation Army) and has been communicating with them as he is of Ta’ang ethnic.

Tatmadaw went to check inside the monastery on Monday while Vanita spending his 17th Vasa in the village this year.

Locals had taken the Abbot to Kutkai downtown hospital for medical treatment on 29 October.