A couple from Mong Ngor step on TNLA’s mine 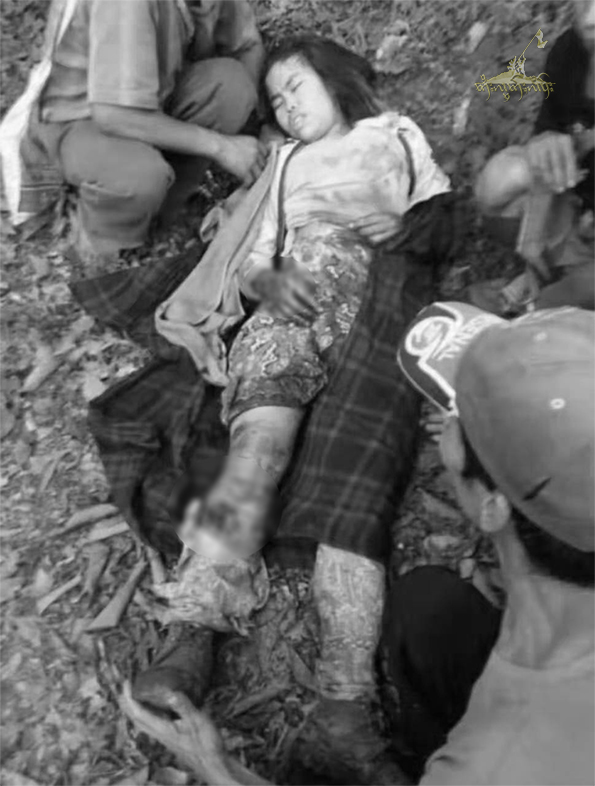 Sai Thein and Nang Ngin Sue, who are a married couple from Wan Ma Moe village, trampled on the mines planted by TNLA near Mong Ngor, sub-township of Kyawkme.

When the incident happened at 15:15 pm on 9 September, the village locals immediately came out to look for whether there were people or herds been wounded in the blast. They found a couple had been struck by the bomb shells, Nang Ngin, a wife, was severely injured and Sai Thein was less than his wife.

Nang Ngin Sue was brought to the nearest hospital for emergency treatment and then died at Wan Ma Mon village where it is close to Wan Kheum Kao consisted in Kyawkme’s area.

Also, there was two locals hit by bombs set by TNLA, one dead and one wounded, near Wan Taung Pa Lo village, Kyawme Township on 8 September, Northern Shan State.